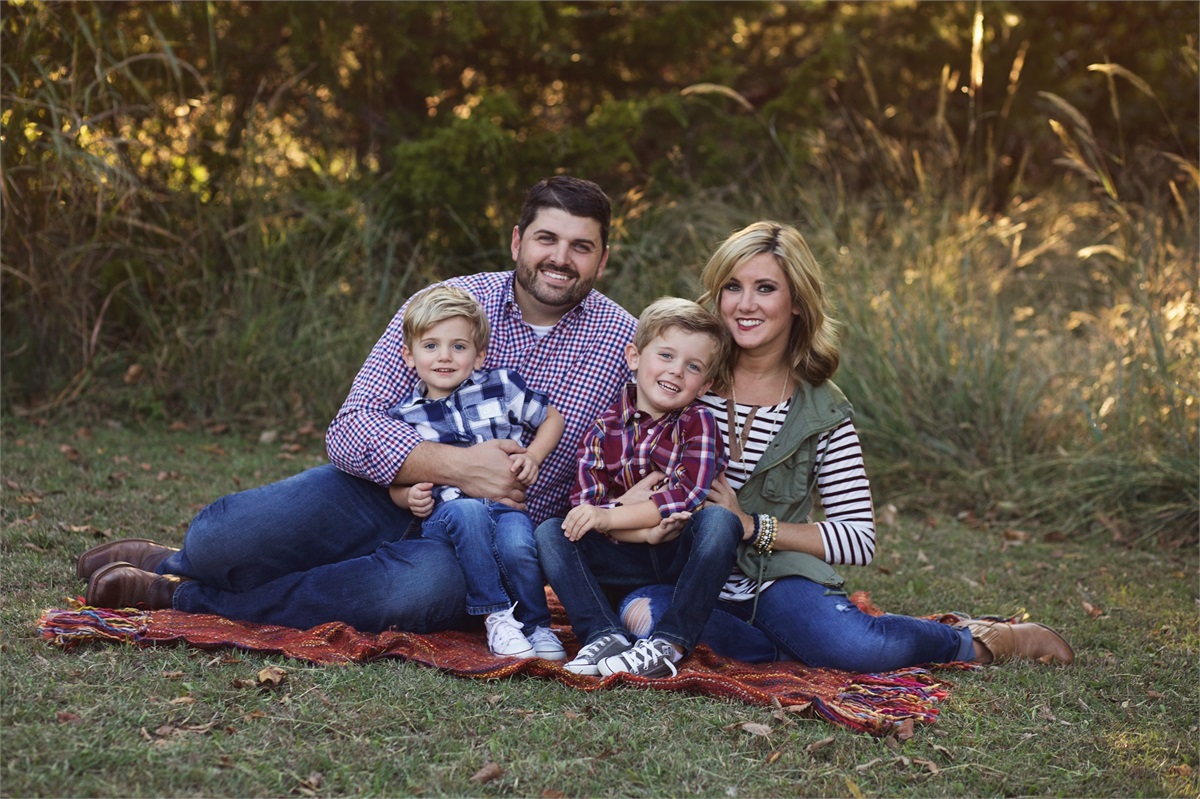 We want to wish you and your family a very Merry Christmas. We hope you get to spend some time with your family in remembering the reason for this holiday season. With that in mind, we want to share an advisors perspective on the economic realities faced by Joseph and Mary and the birth of our savior, Jesus.

The Bible story of the virgin birth is at the center of much of the holiday cheer this time of year. The book of Luke tells us that Mary and Joseph traveled to Bethlehem because Caesar Augustus decreed a census should be taken. Mary gave birth after arriving in Bethlehem and placed baby Jesus in a manger because there was "no room for them in the inn."

Some people believe Mary and Joseph were mistreated by a greedy innkeeper, who only cared about profits and decided the couple was not "worth" his normal accommodations. This version of the story (narrative) has been repeated many times in plays, skits, and sermons. It fits an anti-capitalist mentality that paints business owners as greedy, or even evil.

It persists even though the Bible records no complaints and there was apparently no charge for the stable. It may be the stable was the only place available. Bethlehem was over-crowded with people forced to return to their ancestral home for a census – ordered by the Romans – for the purpose of levying taxes. If there was a problem, it was due to unintended consequences of government policy. In this narrative, the government caused the problem.

The innkeeper was generous to a fault – a hero even. He was over-booked, but he charitably offered his stable, a facility he built with unknowing foresight. The innkeeper was willing and able to offer this facility even as government officials, who ordered and administered the census, slept in their own beds with little care for the well-being of those who had to travel regardless of their difficult life circumstances.

If you must find "evil" in either of these narratives, remember that evil is ultimately perpetrated by individuals, not the institutions in which they operate. And this is why it's important to favor economic and political systems that limit the use and abuse of power over others. In the story of baby Jesus, a government law that requires innkeepers to always have extra rooms, or to take in anyone who asks, would "fix" the problem.

But these laws would also have unintended consequences. Fewer investors would back hotels because the cost of the regulations would reduce returns on investment. A hotel big enough to handle the rare census would be way too big in normal times. Even a bed and breakfast would face the potential of being sued. There would be fewer hotel rooms, prices would rise, and innkeepers would once again be called greedy. And if history is our guide, government would chastise them for price-gouging and then try to regulate prices.

This does not mean free markets are perfect or create utopia; they aren't and they don't. But businesses can't force you to buy a service or product. You have a choice – even if it's not exactly what you want. And good business people try to make you happy in creative and industrious ways.

Government doesn't always care. In fact, if you happen to live in North Korea or Cuba, and are not happy about the way things are going, you can't leave. And just in case you try, armed guards will help you think things through.

Neither free market capitalism, nor the checks and balances of the Constitution are the equivalent of having a true Savior. But they should give us all hope that the future will be brighter than many seem to think.

(We've published a version of this same Monday Morning Outlook during Christmas week, each year, since 2009.) Authors:Brian S. Wesbury, Chief Economist and Robert Stein, Deputy Chief Economist, First Trust Portfolios.This information contains forward-looking statements about various economic trends and strategies. You are cautioned that such forward-looking statements are subject to significant business, economic and competitive uncertainties and actual results could be materially different. There are no guarantees associated with any forecast and the opinions stated here are subject to change at any time and are the opinion of the individual strategist. Data comes from the following sources: Census Bureau, Bureau of Labor Statistics, Bureau of Economic Analysis, the Federal Reserve Board, and Haver Analytics. Data is taken from sources generally believed to be reliable but no guarantee is given to its accuracy.

Your source for updated market and economic news.